At the high point of his career, historian Robert Rhodes quits his job and goes to live in a remote, half-ruined cottage in the hills of central Italy. In the two years since his wife’s death he has often been told how well he is coping. But the man himself knows he is not coping at all, merely putting on a pretence.

In the lonely beauty of his hills, he struggles to find a better way forward. But as Winter turns to Spring, he discovers that he is not alone in his solitude. Gradually, reluctantly, he is drawn into the lives and dilemmas of others who have also sought to separate themselves from the world – for reasons of their own. 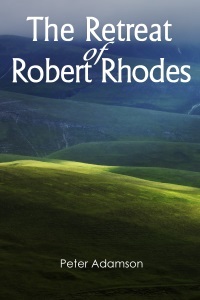