Sahel tells the story of Kadré, a boy from a village on the southern edge of the Sahara desert. As the rainy season begins, Kadré journeys into town to see if his name is on the list of the ten boys, from all of Yatenga, whose marks are high enough to be given a scholarship. Ahead of him as he walks lies the possibility of going to high school in the capital city and the dream of joining the modern world. Behind him lies the life of his parents – a life of relentless toil in fields that yield less and less each year as a changing climate makes it more and more difficult to make ‘the welding’ between the seasons. Soon after mid-day, Kadré climbs the steps of the administration building towards a notice board where a list of names has been pinned on top of the yellowing bye-laws and curled election notices. 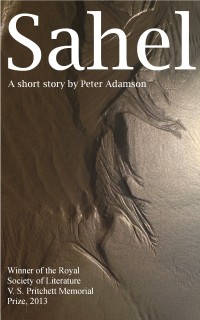